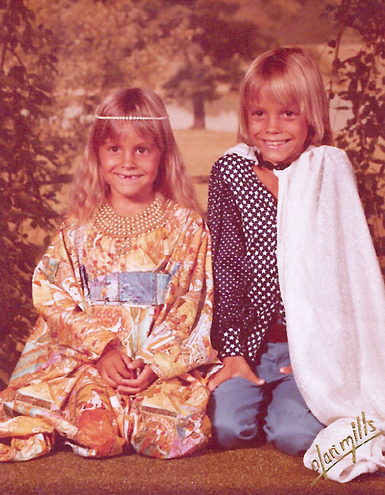 Both my hippie parents were incredibly artistic; they loved painting, sculpting, furniture making, psychedelic music and more. Unwittingly, my mom first introduced me to filmmaking as a child when she got an 8mm film camera and a stop motion kit. It was super fun and continued to spike my own creative curiosity.

My most formative years were in high school [1982 – 1986] when I developed my love of punk rock, new wave and all things alternative. 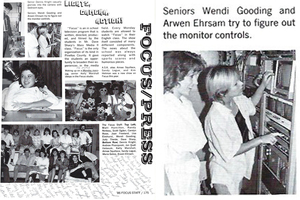 After graduating and attending one semester of Junior College (a.k.a. “13 Grade”) I realized that I was not going to find my path this way.

I was 17 when I enrolled in the Television Production program at St. Petersburg Vocational Technical Institute (now known as Pinellas Technical College). On my first tour of the class, the instructor said to me, “Are you sure you want to do this? It doesn’t pay well and its really hard work.”  I looked at him quizzically and said, “Is that a dare? You bet I do!”  With immediate hands on training, it wasn’t long before I was beginning to realize my career would be in television production.

My unique skill set in Direct Response and Live Shopping has resulted in selling almost a billion dollars of consumer products around the globe.

So, what can my experience do for you?  You dream it; I’ll make it a reality.